Join The Arts Council of Central Louisiana on Wednesday, November 20th  at 7:00 PM for a screening of Well Groomed. This film is part of the 2019 – 2020 Southern Circuit Tour of Independent Filmmakers. Q & A with the Director Rebecca Stern and Justin Levy (Producer) will follow the screening.

Tickets are $10 for adults and $5 for students. 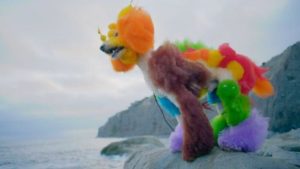 Competitive creative dog grooming is the most colorful competition in America. Well Groomed poignantly captures the creative process and traveling with four women at the center of the competition as they enrich their lives through this fascinating intersection of art and animals. Following champion groomers and their gorgeous, vibrant dogs through a year in the life on the technicolor competition circuit, Well Groomed effervescently explores an American not often portrayed in cinema.
From South Carolina to California, New York to Arkansas, the film follows dog groomers from their homes to large-scale dog grooming competitions and showrooms where their communities meet, discuss, and compete with technicolor exuberance. As the film unfolds, we meet Adriane, Nicole, Cat and Angela. Perpetual runner-up, Adriane has an intense drive to prove herself a winner, and is beloved by her competitors for being so kind and friendly. Nicole hopes to connect with people in the grooming community as much as she connects with her dogs at home, while facing the very real challenge of turning her struggling grooming shop into a successful business. Cat is the champion in the show ring but, over the year, must come to terms with competition’s reality as responsibilities outside of the grooming circuit surface. And Angela is the glue that binds the creative grooming industry with her innovative beauty products, extremely adept grooming skills and swagger that comes from constant success. Outside the competition ring, working as professional groomers, they spend their limited spare time away from washing, blow-drying, and fluffing other people’s dogs caring for their own numerous pets and experimenting with new designs on their show dogs, finding creative inspiration in their seemingly mundane surroundings. These women are revolutionizing the age-old question – what is art?

Well Groomed is a vibrant dive in to a colorful subculture of Americana. Director Rebecca Stern has captured a seemingly effortless ride-along experience with artists who are at the top of their craft. Well Groomed is a revealing look at pets, families, friendships and the glory of creativity through a bright prism of color. 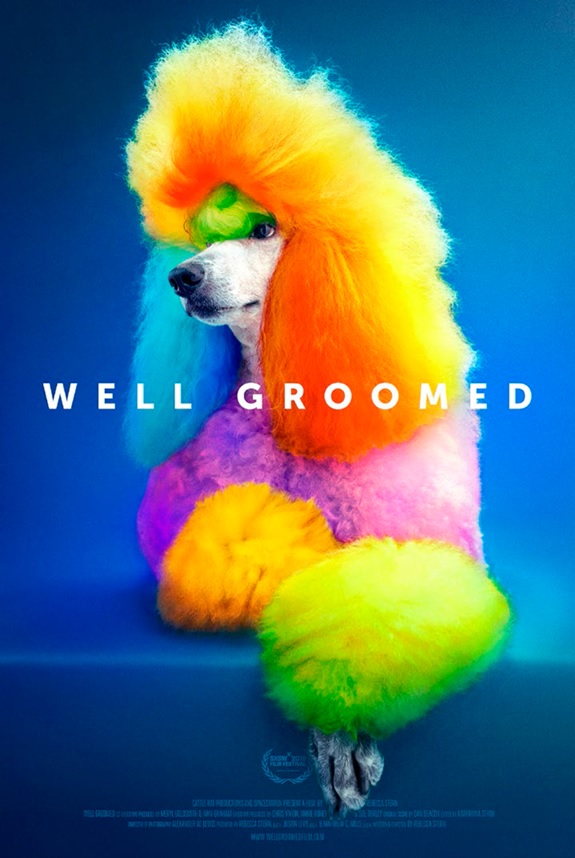