Join The Arts Council of Central Louisiana on Wednesday, March 4th for a screening of Mossville: When Great Trees Fall. This film is part of the 2019 – 2020 Southern Circuit Tour of Independent Filmmakers. Q & A with the Director Alexander Glustrom will follow the screening.

The screening will be held at 7:00 PM at the Hearn Stage. Tickets are $10 for adults and $5 for students.

Mossville, Louisiana is a shadow of its former self—a community rich in natural resources and history, founded by formerly enslaved people and free people of color—where neighbors lived in harmony, insulated from the horrors of Jim Crow. Today, Mossville no longer resembles the town it once was. Surrounded by 14 petrochemical plants, Mossville is the future site of apartheid-born South African-based chemical company Sasol’s newest plant—proposed as a $21.2 billion project and the largest in the western hemisphere. The community struggles to let go of their ancestral home, and at the center of it all is a man named Stacey Ryan, a lifelong resident. In the past ten years, Stacey has lost much of his family to cancer and seen the neighborhood he grew up in demolished to make way for Sasol’s new multi-billion dollar project. He experiences these changes from the view of his parent’s home, a FEMA trailer smack in the middle of where the new Sasol facility is being built—and he refuses to leave. Having promised his dying parents to fight the sprawling chemical companies, Stacey struggles to keep his word as his power, water, and sewage are cut off, and his health continues to decline from ongoing chemical exposure. As Sasol encroaches on citizens’ property with buyout offers, Stacey and other community members have to decide whether to exist in a chemical war zone, or abandon land that has been in their families for generations. 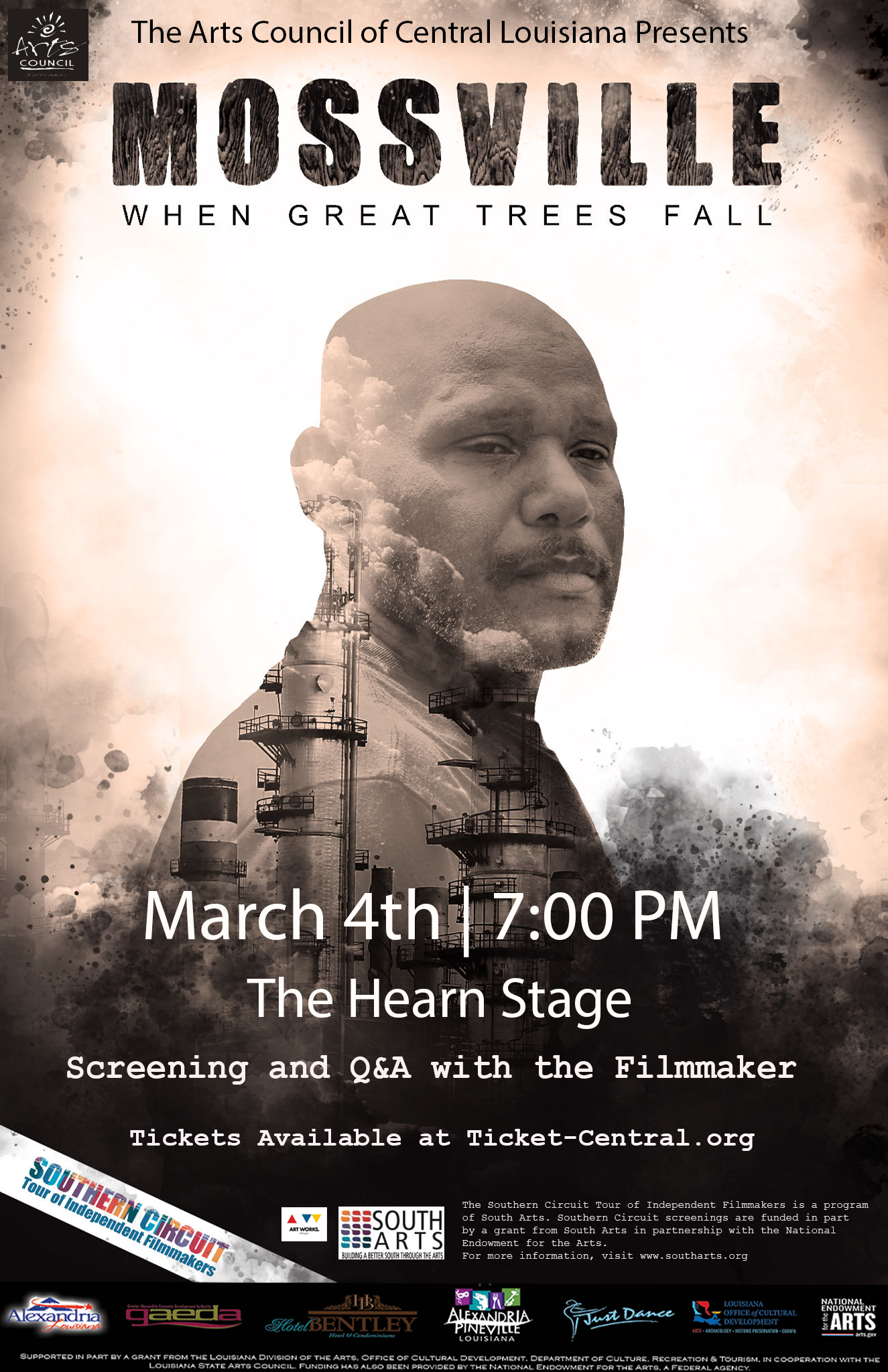